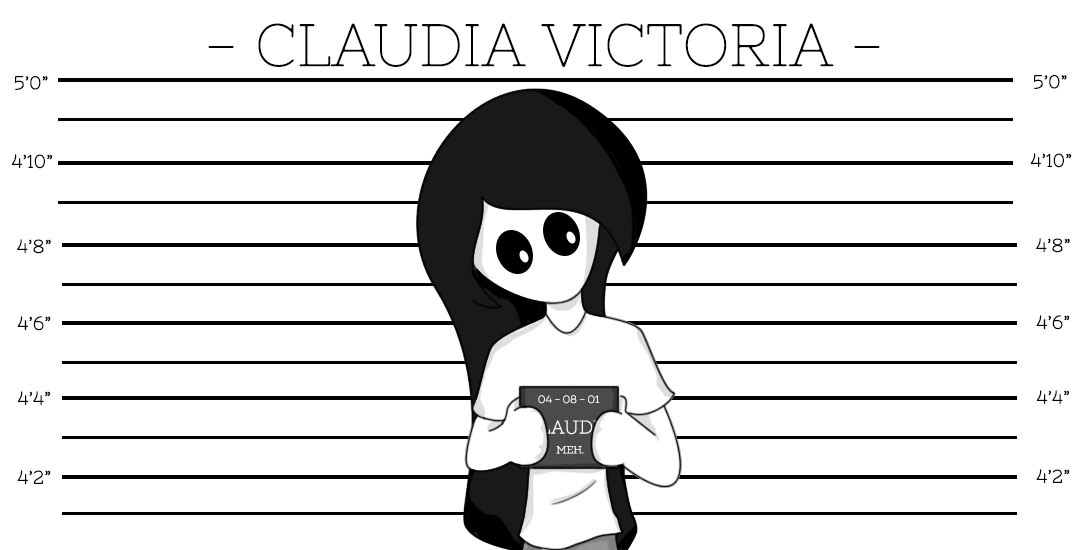 Once upon a time, in a land filled with chips and coke, there dwelled a young girl who thrived in the basement and was horrible at sports. She was probably the snarkiest one in her class, but for some reason she had friends anyway. She was never one for talking, but when she did, it was usually filled with profanities and sarcasm.

Because she never did sports, she turned her attention to academics. Soon she found herself fairly good at it, but they bored her. Page after page after page… Well, it was never fun. And so she found herself taking interest in art and writing. At first it was a hobby, but it gradually grew into something more, and now… it’s still a hobby. But a more public one. (You’re looking at it now, aren’t you?)

The girl hopes that her blog would provide some information and entertainment to whoever reads this, however mild it is. She also hopes that she managed to charm you with her attempts at humour and wit. Perhaps not, but she can still hope.

She likes to think the reviews provided help you pick out the good books from the bad, because it would be a crime to read some of those books, and being the good citizen she is, will try her best to help you steer clear of those books.

While she knows that there are many blogs like this out there, as I’m sure you also know, she’d like to point out that her blog is different- you will never find someone quite like her. Whether that’s a good or bad thing is up to you to decide.

Quite honestly I have no idea how people put up with my past self. They deserve a medal, surely.

You want to know more about me? Brave choice. One that would most likely get you sent to the hospital for brain trauma caused by excessive headdesking, so I’ll be sure to send you some flowers later.

I specialize in thinly-veiled satire and rabid fangirlism, along with a fanatic interest for all things Percy Jackson, Will Herondale, The Raven Cycle and Harry Potter.

My posts here are usually of the rambling sorts, the awkward signs of a person trying to find her voice in a world that’s a cacophony of white noise. So if something doesn’t make sense, just remember that it probably didn’t make sense to me and that I couldn’t find any other word to replace it, so I left it there.

Until I find something else to bore you with.