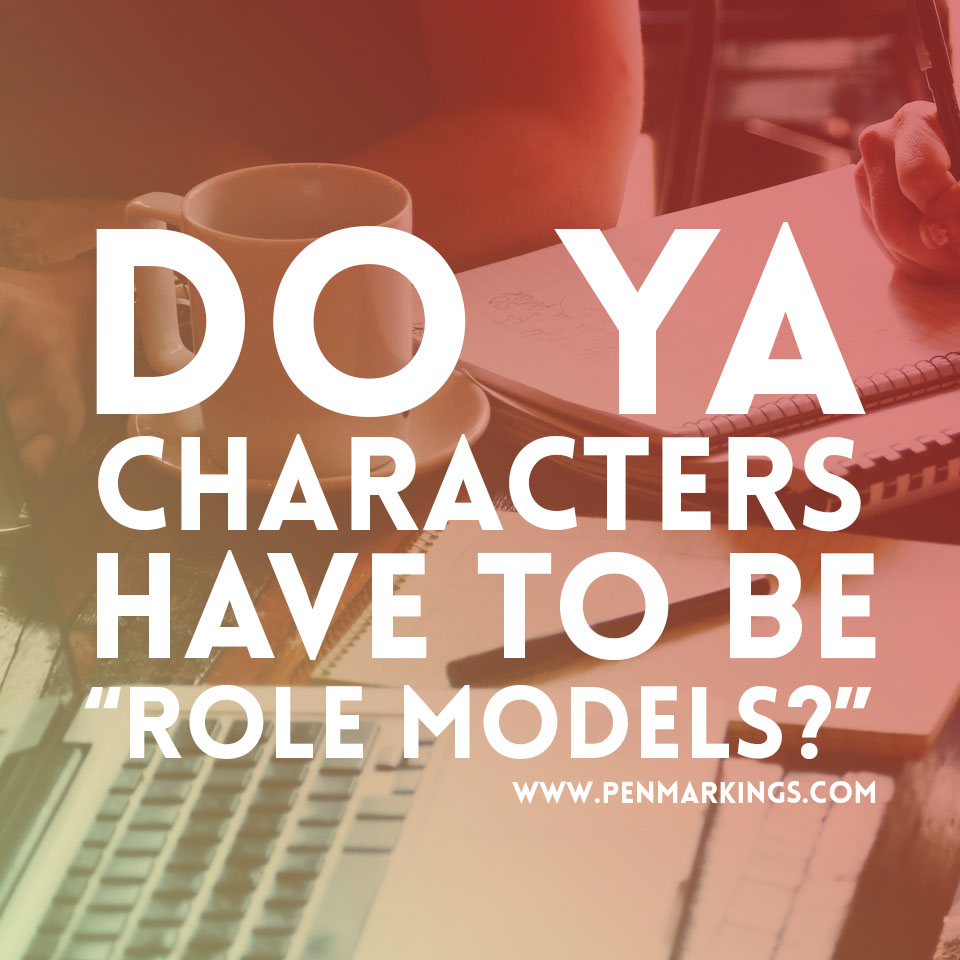 13 thoughts on “Do YA Characters Have to be “Role Models”?”