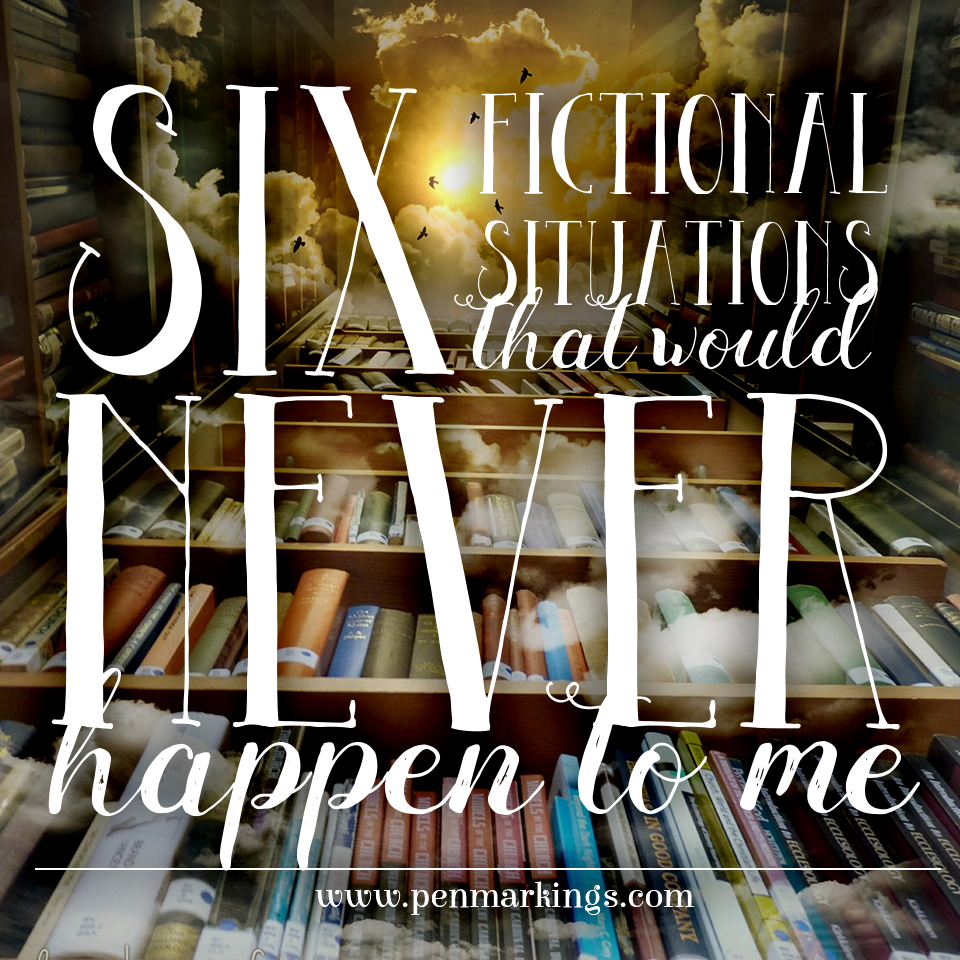 Leave a Reply to Zoe @ Stories on Stage Cancel reply